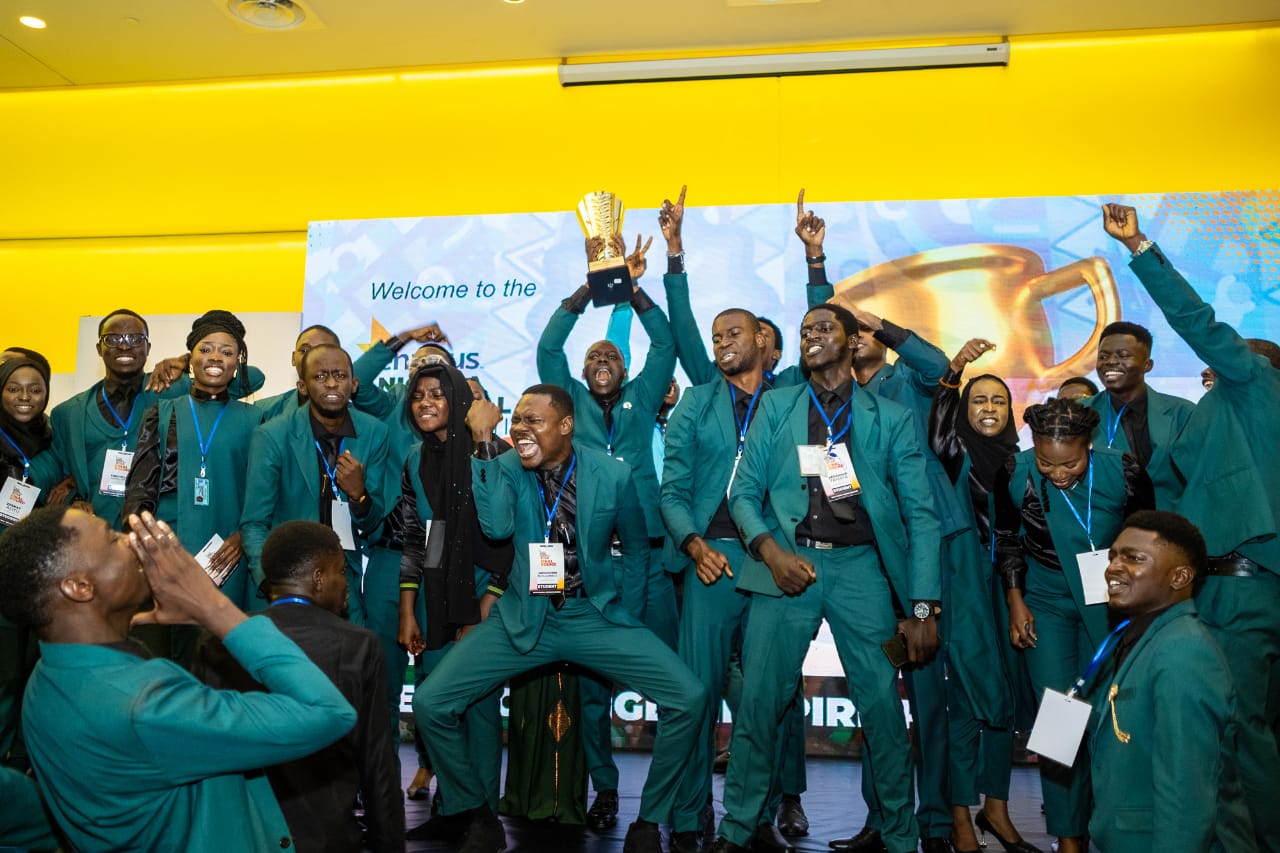 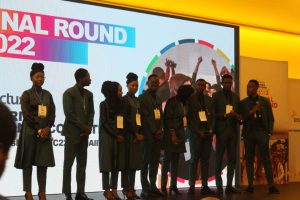 Following its emergence as the overall winner of this year’s ENACTUS Nigeria National Competition Final Round held in Lagos last month, Ahmadu Bello University will represent Nigeria at ENACTUS World Cup in San Juan, Puerto Rico.
The student competition, at which ABU team will showcase two social enterprises PuP Industries and Tompa, will hold from 30th October to 2nd November, 2022.
Faculty Advisor for ABU ENACTUS team Prof. M.K. Aliyu said the team which will represent Nigeria at the global competition would contest alongside 35 other countries across the world.
The Faculty Advisor led the ABU ENACTUS team to the ENACTUS Nigeria National Competition Final Round held in Lagos on 30th August, 2022, where they emerged the overall winner.
Consequently, the ABU team was presented with a trophy at a colourful ceremony shortly after the competition by ENACTUS Country Director, Mr. Michael Ajayi.
In addition, the team was named “2022 Team Ambassador of the Year” with an award of N150,000 by the Country Office.
“The award recognises the team as the most committed and resourceful team of the year; and it was chosen through over 10,000 online engagements”, Prof. Aliyu said. 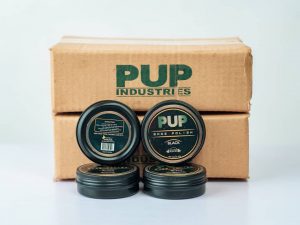 The Vice-Chancellor, Ahmadu Bello University, Prof. Kabiru Bala, congratulated the team on the landmark success recorded, and commended the Faculty Advisor and all those who worked towards the team’s emergence as the overall winner of the national competition.
Prof. Bala expressed confidence that the team would emerge victorious at the global competition and that the University would do all it could to support the team achieve the desired success.