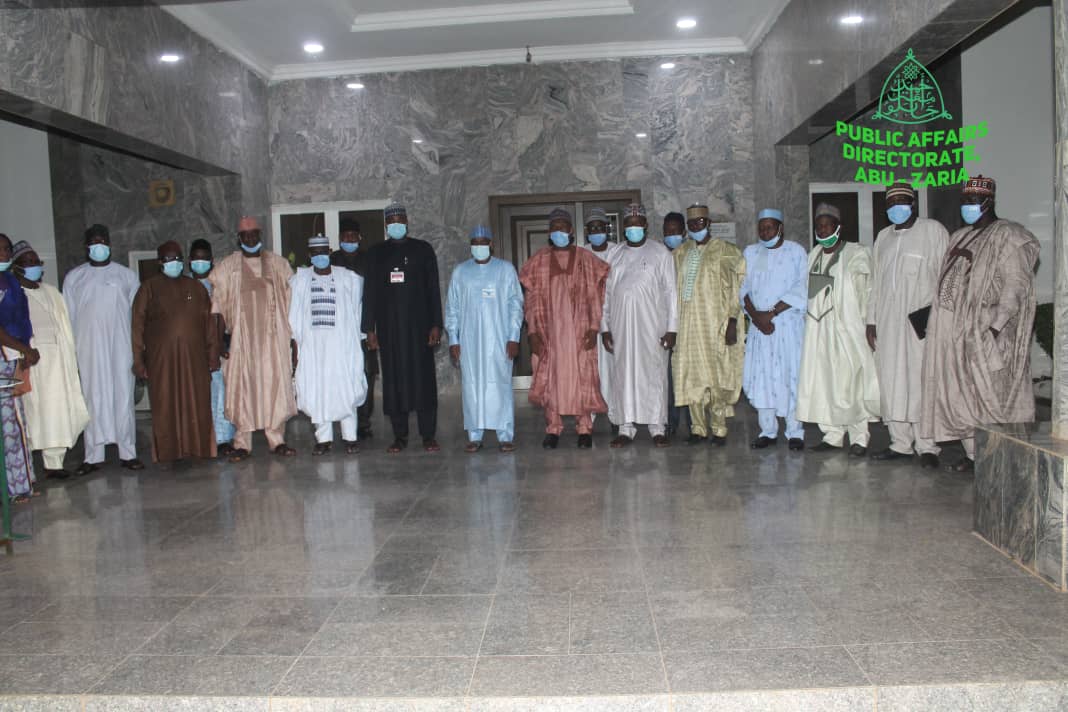 Sokoto govt to partner ABU on irrigation, other farming techniques

Sokoto State Government would collaborate with Ahmadu Bello University in order to go into massive irrigation farming all over the state next dry season, Governor Aminu Waziri Tambuwal has said.
The governor explained that the decision was informed largely by the need to mitigate the COVID-19 effects and regain losses suffered by farmers this farming season following devastating floods that hit several rice and sugarcane farms in different parts of the state.
Governor Tambuwal, who received in audience the Vice-Chancellor, Ahmadu Bello University, Prof Kabir Bala and his entourage in Sokoto on Tuesday night, noted that this would be part of his government’s strategies to help boost farmers morale in the state. 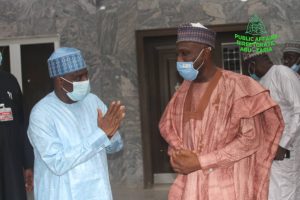 “We must prepare to go into massive irrigation farming immediately next dry season to mitigate the effects of COVID-19 and losses suffered by our teeming farmers as a result of the devastating floods that ravaged many parts of the state”, he said.
The governor described the Vice-Chancellor’s visit as timely, saying the proposal by the University on the need for Sokoto government to take advantage of its various farming techniques and other agricultural services offered by the institution’s agric complex was well thought out.
The state government, according to him, was now determined to engage the services of the University to train more of its extension workers and fresh graduates wishing to venture into farming.
Governor Tambuwal also said his government would prefer the University to handle the job given the key role ABU had played towards the development of agriculture in Nigeria, particularly in northern Nigeria.
The governor, who also described agriculture as a strategic business in northern Nigeria, said over 85 percent of the state population were farmers.
While congratulating Prof Kabir Bala on his well-deserved appointment as Vice-Chancellor, Tambuwal said universities as citadel of learning should remain the think-tank for government at all levels.
“We really know the role universities play in developed nations; so we need to adjust ourselves here and move closer to our universities for collaboration for the overall benefit of our society”, he said.
Earlier in his remarks, the Vice-Chancellor said they came to Sokoto to see him as a major stakeholder in the affairs of the University and to inform him of the effort being made to improve its lot.
The Vice-Chancellor, who thanked Governor Tambuwal for the audience granted him and his entourage, equally expressed appreciation to the state government for building and donating a student hostel to the University.